Isabella “Izzy” Tugman is a professional Voice-Over Artist, Actor, Singer, and Film Producer based out of Phoenix, AZ. She has also lived and worked in the Los Angeles, New York City, Austin, and Kansas City markets.

Izzy has a Bachelors Degree in Music from Thomas Edison State University. In addition, she is a graduate of a rigorous two-year college performing arts program from the American Musical and Dramatic Academy (AMDA) in Los Angeles. She also spent two years as a Vocal Performance major at the University of Missouri-Kansas City (UMKC), where she studied to be an opera singer.

Having spent a lifetime acting and singing on the stage, in front of the camera, and behind the microphone, a career in voice-over harmoniously blends her talents for voice, acting, story-telling, and language.

Isabella is an incredibly hard-working individual who is committed to quality. She works consistently to improve on her talents and her business while maintaining a strong sense of integrity and a positive attitude.

When she’s not pursuing her career goals, Izzy loves to sing, dance, read, practice yoga, play video games, travel, and indulge in spicy foods. An animal lover, she has two cats and two small dogs that might as well be cats.

When looking for a Voice-Over Professional, Izzy is the Voice of Choice!

What My Clients Say

”Izzy is a great voice actor to work with. She’s very polite, respectful, and reliable with a fantastic voice: perfect for the role I’ve offered her. Excellent communication, and I really do look forward to working with her in the future.

”OMG!!! Isabella was amazing in completing my voiceover project and her quick turnaround was superb. I will definitely hire her again for any of my future voiceover projects commercial ads, online courses, etc.

”Turnaround was excellent and quality was great!

”Isabella was great to work with. She was professional, efficient, and her work was phenomenal! Would definitely recommend her and use her again!

”Wow, I am beyond amazed with the quality of work provided by Isabella! She delivered a stellar presentation that was just what we needed 🙂 Her expertise, professionalism and enthusiasm is second to none. I plan to contract with her again for all upcoming voiceover needs.

”Isabella is the best kind of voice artist, and we'll be happy to work together again when another project comes along that suits her voice. 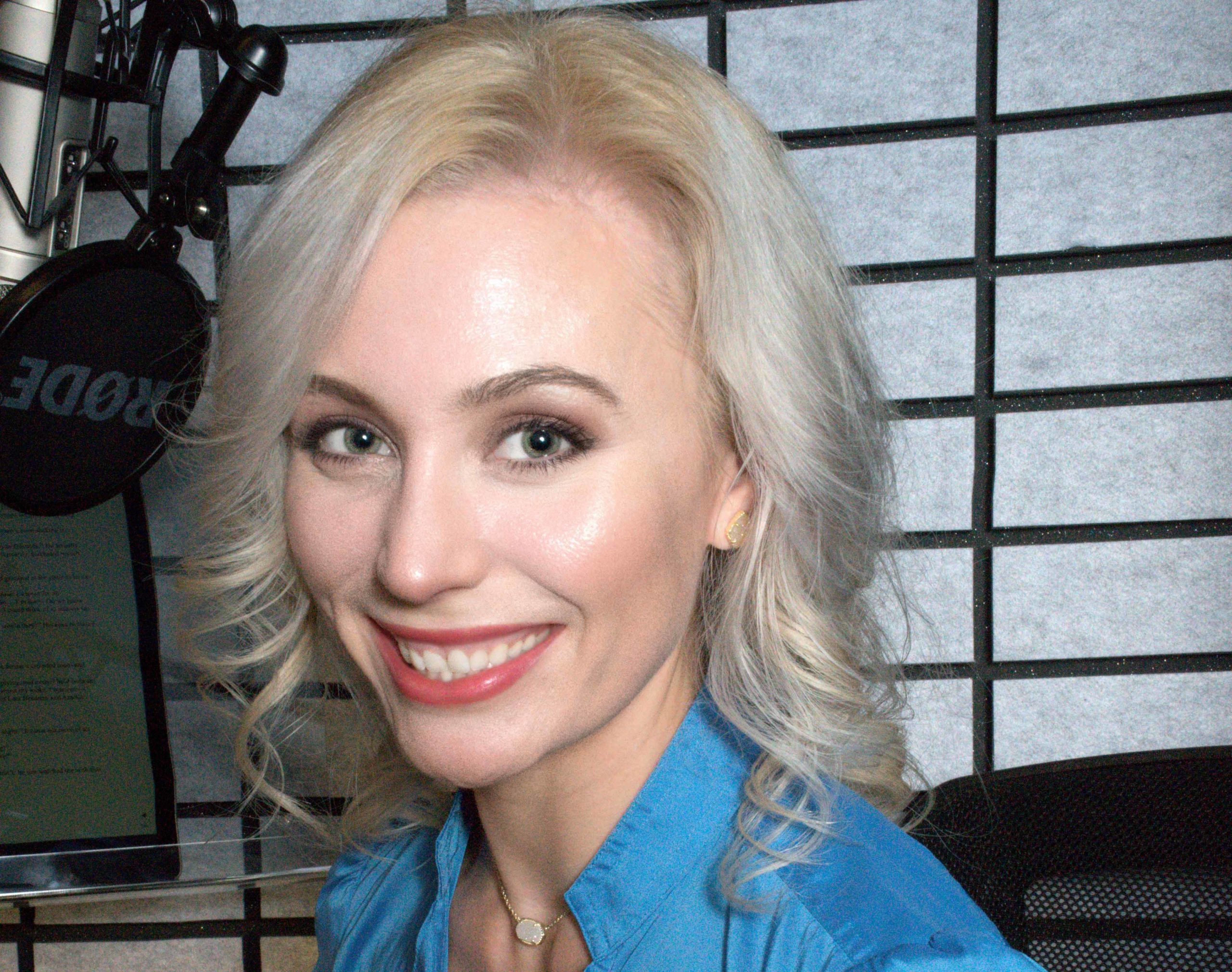 Izzy is a full-time Voice Actor in Phoenix, Arizona. With her extensive training and ability to take direction well, she can adapt her voice to suit many styles of voice-over.

Production and office hours vary. Izzy will do her best to accommodate projects at any time they are needed. Please reach out for a prompt response.