This year, I narrated an audiobook titled “Lost in the City of @” written by Michael Bell. While it was was fun to narrate with its myriad of quirky characters, I must admit I faced challenges to make choices that honor the narrative.

Because this book, is, in a word… CRAZY.

Or… perhaps I should say, complex.

Well, it’s both. It’s crazy AND complex… And absolutely wonderful once you embrace it for what it is.

There is a LOT going on in this imaginative novel. A few friends who’ve read the book have told me, “I don’t get it.” So I thought I’d expand on my experience of getting “Lost.”

When I first read “Lost in the City of @” by Michael Bell, I myself was living under extraordinary circumstances… extraordinarily terrible circumstances, that is. I connected with this book, BECAUSE it mimicked the crazy chaos that I was experiencing. The chaos, that is, of trauma.

I felt seen. I felt that I was not alone. That as unfathomable as everything felt, I could be understood.

“Lost in the City of @” centers around one of America’s most recent catastrophic tragedies: September 11th, 2001. To experience trauma at this scale is overwhelmingly unfathomable and disorienting, and “Lost in the City of @” attempts to explore this sensation through literature. Like a piece of abstract art, the reader stands before this book and finds themselves thrown into the unexpected… something unfamiliar and unconventional.

I’ve read “Lost in the City of @” six times so far, and I’ve discovered something new within it each time. This is a book that provokes many questions and emotions, and may be outright rejected by some at first. Just like those screaming that that Jackson Pollock’s paintings do not qualify as “art,” this unconventional novel could outrage readers expecting a more traditional narrative.

With its vibes reminiscent of “Alice in Wonderland,” I think back to how crazy everyone thought Lewis Carroll was initially. Few really “got” his stories at first… but many years later, his stories have become accepted and embraced as classic.

I recently read the book, “Purple Cow: Transform your Business by Being Remarkable” by Seth Godin. In the book, he writes about avoiding what “works” and what’s “safe” and opting instead for being innovative, different, and extraordinary. Therefore, instead of milling about as a boring cow, you become a purple cow: something special.

Undeniably, “Lost in the City of @” is a purple cow.

Sometimes it’s best to cast aside expectations and just let something be what it is. Once we do that, we can embrace it for what it has to offer.

I am so grateful to have worked on this whirlwind adventure of a novel. I did my best to bring out its qualities through my performance, and I hope you’ll take the time to listen and share your thoughts in a review.

Visit on Audible
Visit on Amazon 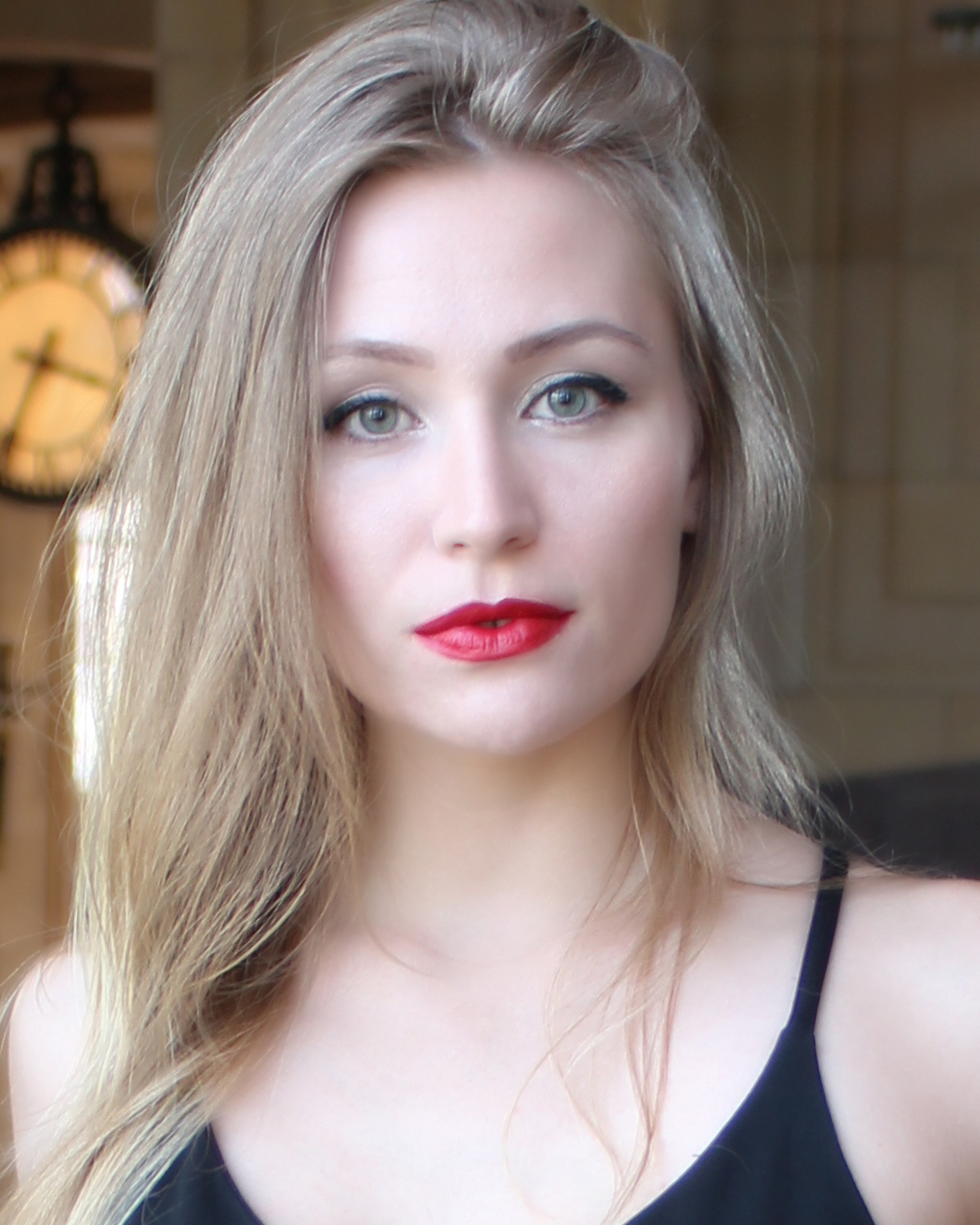